Domestic press releases happen. This year, I got my revenge in first.

State of the Canard Address
— an annual press release from —
Dylan Harris
(ok, so there’s no canard, but you get the drift) 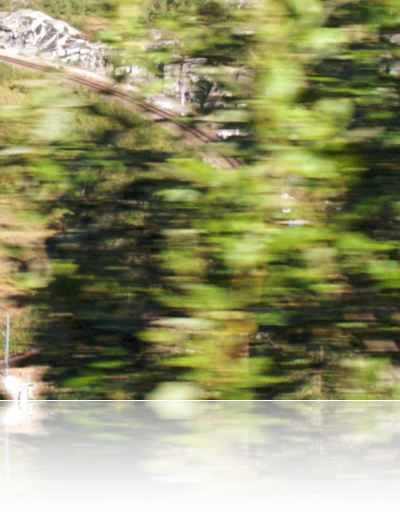 I began the year preparing to move from Mechelen, a near suburb of the imperial capital Brussels, to Dublin, a sweet little village in an outlying province. I loaded the van with a few boxes and rather a lot of imperial beer. Unfortunately, I had to drive through bandit country, where buses stand tall and coffee condemned, where my dear cat Madam was fatally mugged.

I don’t believe in Gods, and I wish they’d return the complement. In June, Fuzzbot, the God of furballs, got fed up with my lack of prayer and made a miracle anyway: two black Irish furball generating purr monsters moved in.

In September, I presented some poetry with processed photography to the Electronic Literature in Europe conference in Bergen, in Norway. This is a strange little country, still independent, with odd customs like burying haddock underneath radiators.

In December, as Devon Garde, I released the album flock state, for sale online. Wurm Press published Europe, a chapbook. Some of my poetry was incorporated in a corner of Wu Xing, by Meri von KleinSmid; the music was broadcast around Europe.