There are centuries of development of skill behind acoustical musicianship, yet electronics produces something as good, to the uneducated ear, as someone who spent years learning those handed–down acoustic skills. 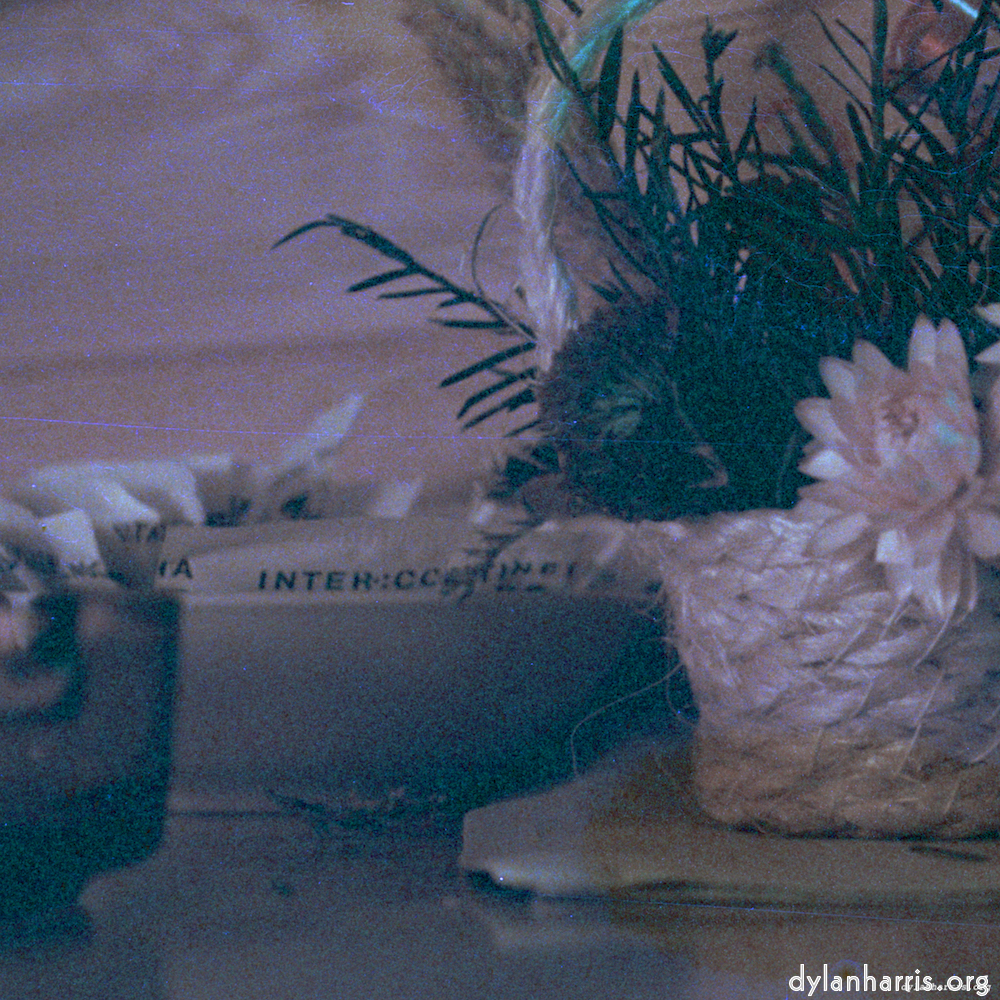 Electronic music certainly does have something, otherwise it wouldn’t be everywhere. Instead of a hundred or so people with a lifetime of skill, you have one computer. Human skill does remain, the music is still composed, the recording is still produced, but that’s about it.

So that uneducated ear needs reminding that acoustic music is acoustic. The differences, particularly with recorded music, need emphasising. And those differences are often the imperfections that come from the way acoustic music is performed. The movement of the finger on a string of a guitar, between notes. The musician unconsciously humming along to the music. The coughs in the audience.

Unsurprisingly, the same applies to photography. Originally an upstart technology challenging a deeply skilled artform, which it changed immensely but could never replace, photography has followed music into a division between analogue and digital. Digital takes it away from reality, as I’ve been exploring. But the analogue is still present, still has an essential role in the art.

An essential difference between film and digital media is what happens afterward the image is produced. Digital images do not degrade. The underlying media might, but only by malchance; if it works as expected the digital images will not degrade in the slightest. Film, on the other hand, has to be kept carefully. If it is not kept well, its images reduce and may even be lost entirely. In other words, left alone, digital survives perfectly, whereas film slowly fades.

Then there’s the difference between digital photography and digital painting. A photograph taken with a digital camera is something from the real world. A scene created with digital software is not. The two can be combined, of course, as photoshopped images attest. The world can be altered as the artist wishes. To make it obvious a photograph is of the real world, it has to contain the the things the digital artist doesn’t want, or can’t easily add: the real–world imperfections.

I find myself with three separate lines of work: Should I strive for perfection? For me, yes, because to me striving is a journey, not a destination: I strive to improve, not to become unimprovable. I believe perfection is unachievable: it is the mountain behind all mountains, once you peak one mountain you find another beyond. If you can see no further mountains to cross, is it because the journey has finished, or because your eyesight has failed?

And what is imperfection to one person’s eyes is perfection to another. You might want to clean that cobweb away from the ceiling because it makes the place look imperfect, but that’s home to the spider. Its opinion of the cobweb, judging by its behaviour, is quite different to yours. You want a perfect home, it wants a perfect home. Your opinion that the cobweb is an imperfection is your opinion, no more. Of course, you’re the one with the power to remove the magnificent construction, without even bothering to consider it’s beauty, it’s power of dealing death.