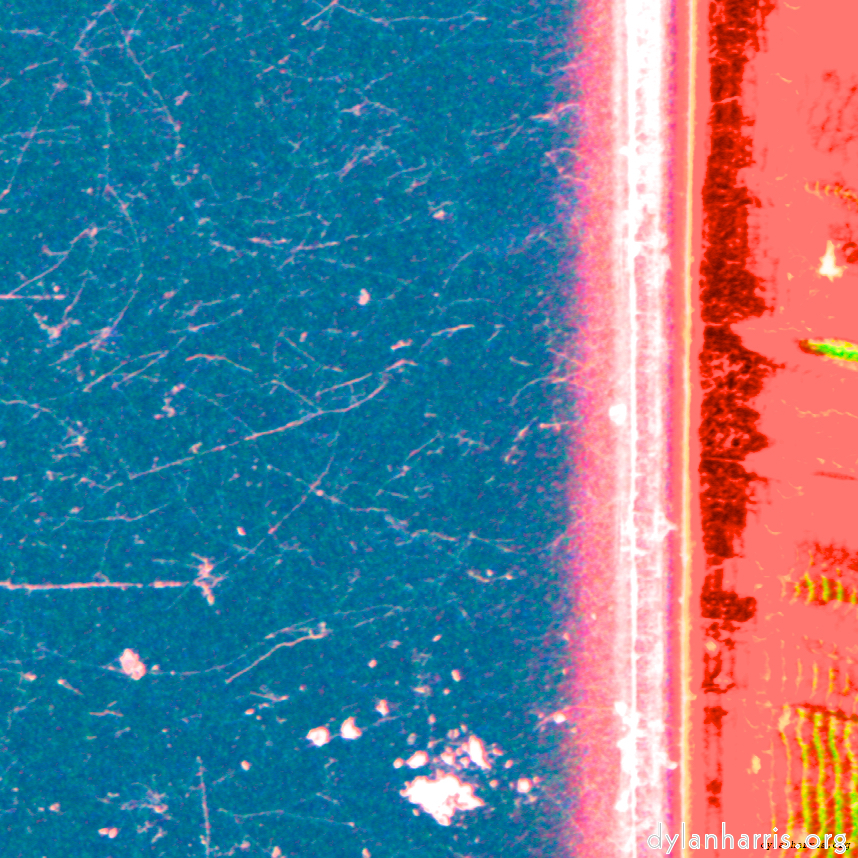 It’s almost impossible to avoid believing in some kind of nonsense. So many organisations and people have such a strong interest in promoting their lies that something is bound to have snagged. Worse, many of those who snag you believe their own lies.

I’d like to keep the damage of nonsense to a minimum. The fundamental problem is that I’m not an expert in all topics; I will rarely have the direct knowledge to know that something is nonsense. Partial knowledge is worse than no knowledge at all, to the benefit of the nonsense mongers. Truth–telling tests aren’t good enough, too many people believe the nonsense they promote.

A technique for detecting probable sources of nonsense, those supposéd experts, is to use nonsense canaries.

Nonsense canaries detect individual sores of nonsense. They are facts that contradict popular belief. They are useful when deciding whether to listen to someone or something on a particular subject. You don’t have to learn an entire domain of knowledge to tell whether someone is talking nonsense about that domain, you simply need to remember, and understand, the corresponding nonsense canary.

However, you should not presume your nonsense canary is bullet proof: a genuine domain expert will be aware of subtleties and interactions that are beyond your ken. Do not be arrogant.

Nonsense canaries are not useful for forming a general opinion about someone, since everyone is snagged at some point by someone else’s lies. They reveal knowledge snags, not personality flaws.

Here are some of my favourite nonsense canaries: 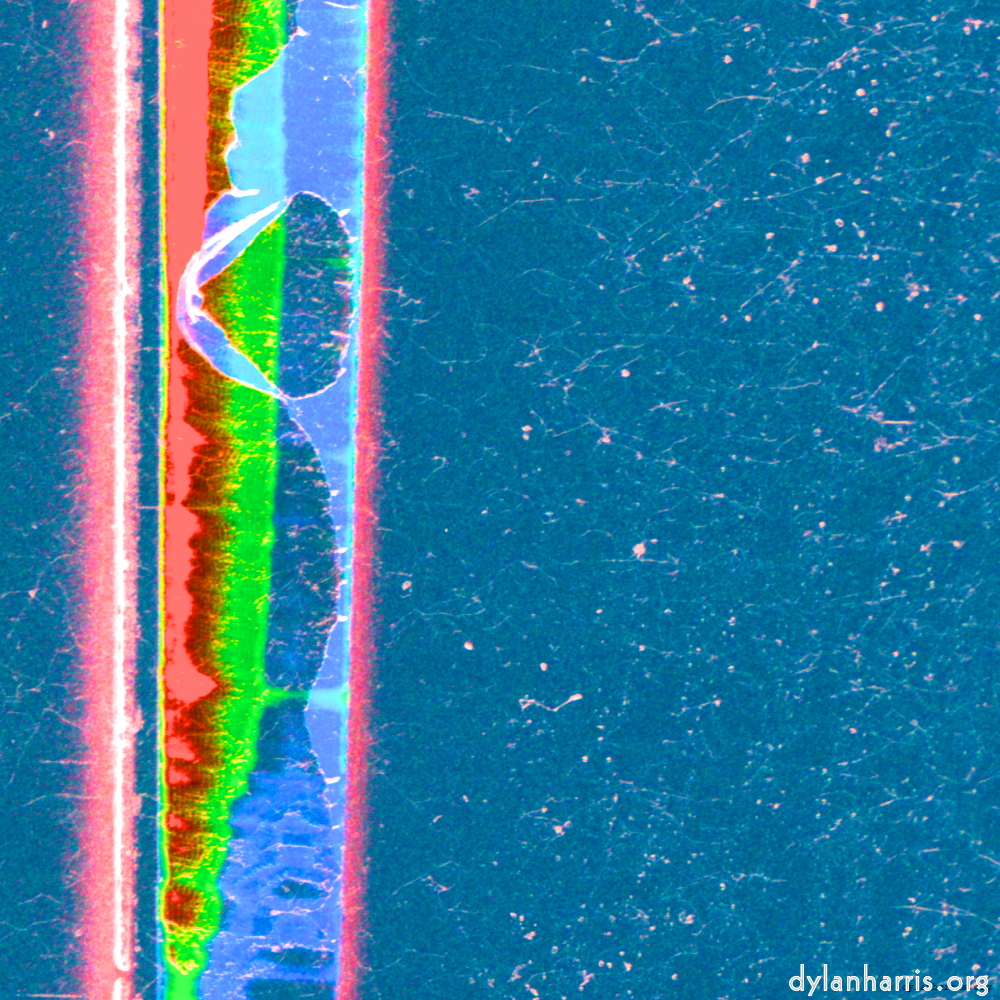 But there’s an interesting wrinkle to all of this. It seems nonsense canaries can be culturally dependent. The original research which revealed the nonsense about vitamin C was conducted in the 1970s, but that only showed there was no significant short term benefit, so it said nothing about daily supplementation. The long term research demolishing the wishful thinking about vitamin C was published more recently.

This research was published in the English language world. The francophonie advice still appears to be to give a daily supplement. So you can’t use this canary on a francophone ‘expert’, because francophone expert opinion differs to the anglophone. Unsurprisingly, I accept the anglophone, more because of empiricism. Probably it’s simply that the francophone advice hasn’t caught up with the research.

In other words, the vitamin C nonsense canary cannot be used with francophones because the expert advice is different. Furthermore, it means that nonsense canaries in general may have cultural aspects, so they should be used more carefully in multicultural contexts.