before blog
vegging out 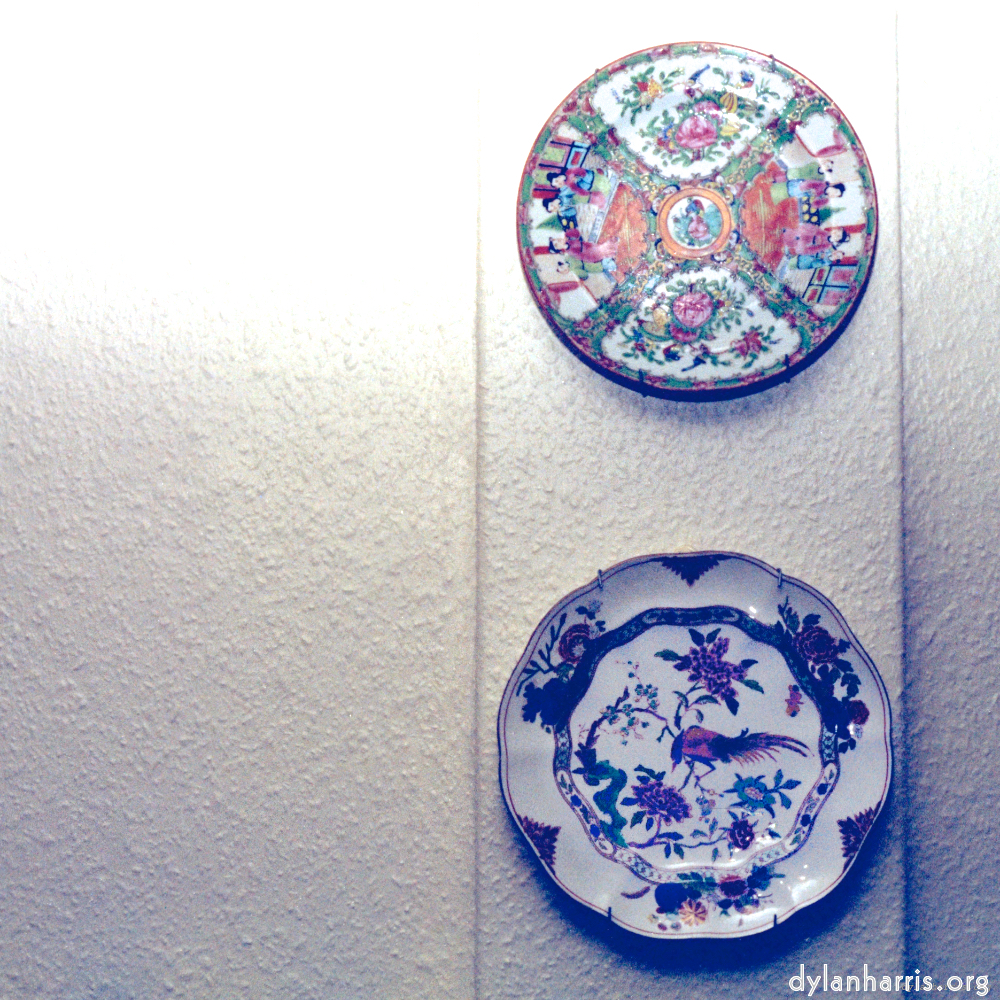