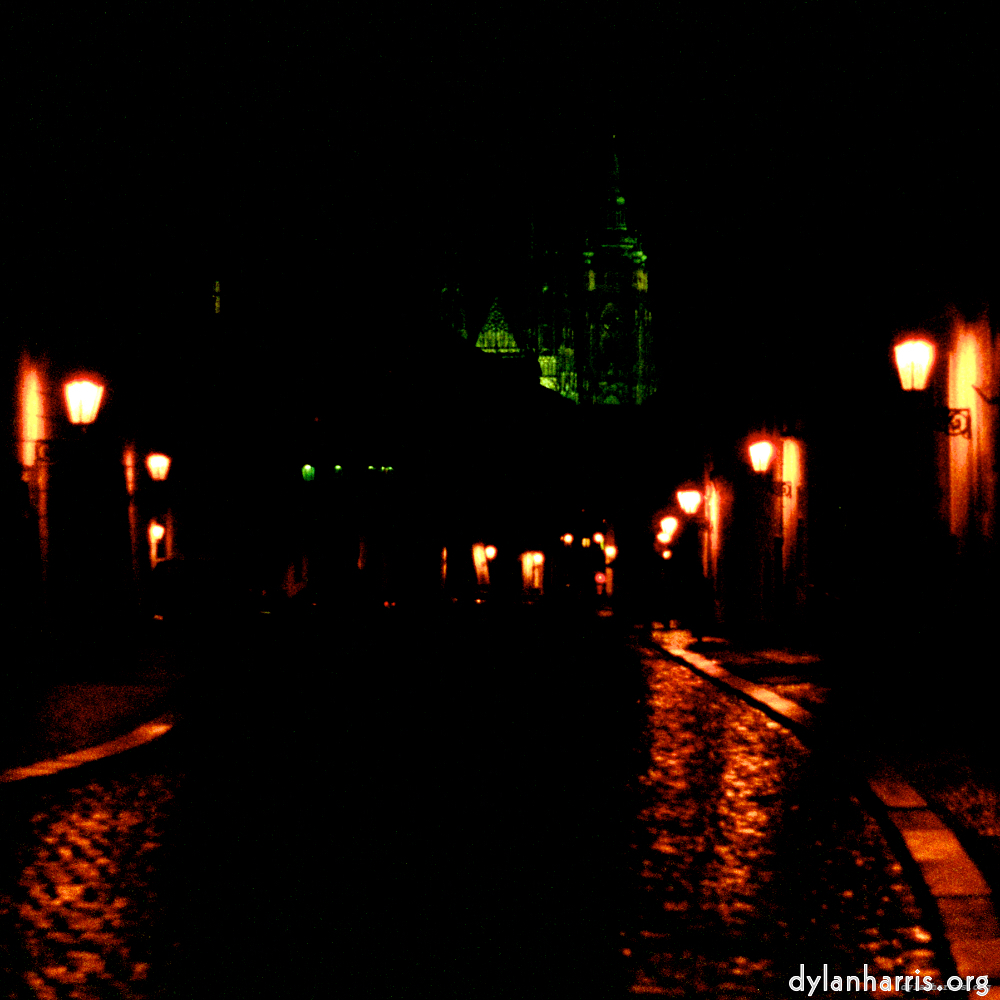 before blog
across europe

I do like travelling through Europe—indeed, I’ll have to do it soon because X has just—or is just about to—move to Munich, and want some of his bits back. Travelling through a land where they speak another language is “real” travelling to me; getting a feel for the language is getting a feel for the culture, and so the people—if you go to a country and ignore the culture and the people, then you’re ignoring the potential of your visit.

Mind you, this philosophy is rather buggered in Europe because most people not only speak English, but regard natural English speakers as wonderful opportunities to test out their skills, which means I don’t get much chance to absorb the sound of the local language. It’s one of the reasons I like France—the French are too French to speak English in the presence of an Englishman!

Prague was decayed, despite the Communists attempts to preserve the centre (and build awful housing round the edges), not so much elegantly as carelessly. Things are being sorted out, though. Visit in winter—there are already too many tourists in summer.