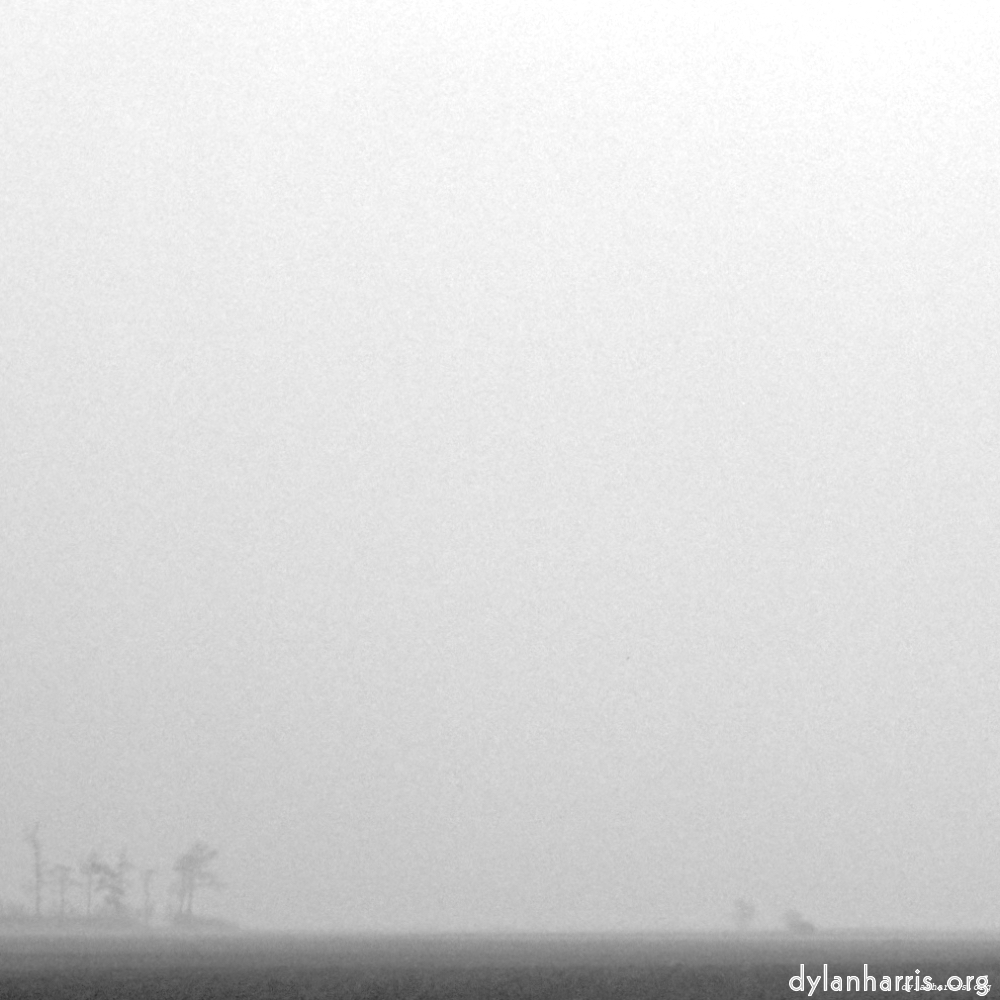 The Fenlands are indeed drained marshland—I live just off the edge of them. They occupy part of Norfolk, northern Cambridgeshire and South Holland in Lincolnshire (which always amuses me given it’s well to the north of Holland itself)—about a hundred miles north of London, on the East Coast. If Global Warming raises sea levels to the maximum level predicted, and nothing is done about it, then they will become an inland sea. Some marshland has been kept in Norfolk, because it’s used to grow the reeds used for the roof of thatched houses—and is going to be expanded because more of these houses are being built.

I’ve got some more Fenland photographs on their way; they contain similar composition elements to the existing set, but the light gives them a totally different mood.